The HCAP organized its first Family Weekend and it looks like everyone had a blast.

Although in the morning it looked like that it’s going to be a sad rainy autumn day, we ended up having such a nice weather. We started our activities with some games until everyone arrived. Then we had lunch and continued with arts and crafts for the smaller groups meanwhile the older generation had fun socializing and playing badminton.

Some also ended up wearing their Halloween costumes just for fun, since we were still so close to this holiday, it was sort of an after-party where they were still able to stock up on some yummy candies.

The next day those families who still had some energy left, travelled to Prescott and spend the day chilling and fishing at the Goldwater Lake.

People were coming and going, we might have not captured everyone on the group photos, but you’ll probably be on some of these. We hope you had fun and that we will see you on our upcoming events. 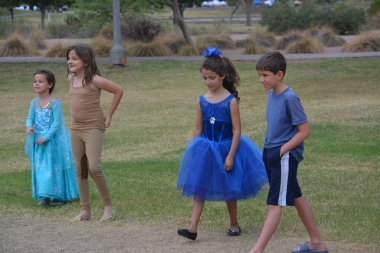 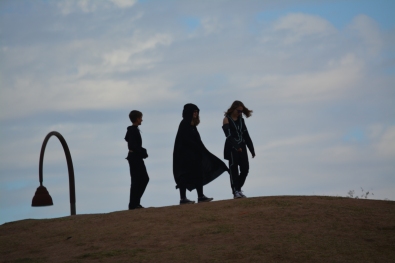 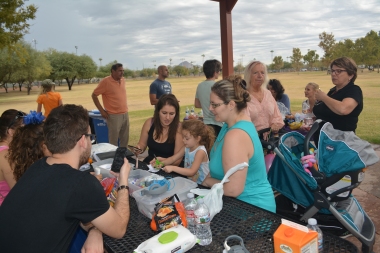 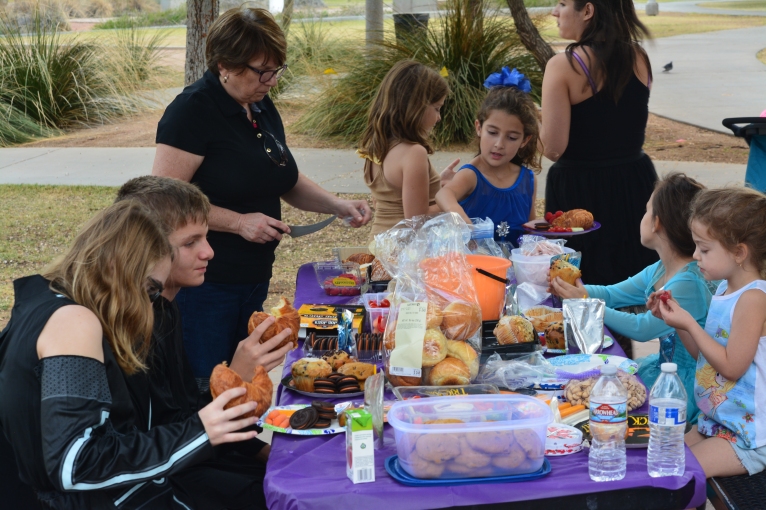 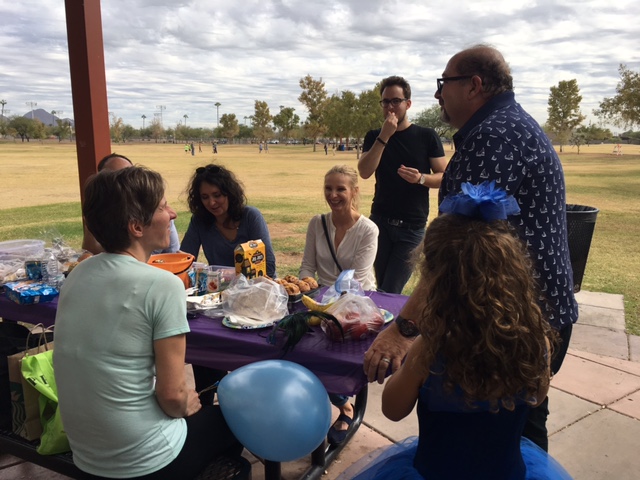 The Hungarian Cultural Association of Phoenix (HCAP) is an independent, all-volunteer, educational, charitable and non-partisan organization open to anyone with interest in nurturing the Hungarian language and culture, regardless of world view, nationality, or religion. Our goal is to nurture the Hungarian language, culture, identity, and traditions, and make them available to present and future generations through educational programs, celebrations, commemorative events, and social gatherings. Through our mission, we aim to broaden familiarity with the Hungarian culture within the American community, thereby nurturing and strengthening Hungarian-American ties and relationships. View all posts by HCA Phoenix